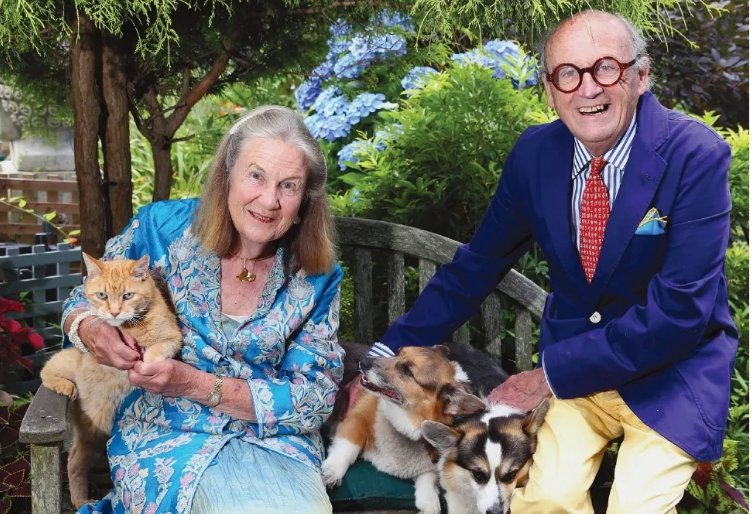 It is a rather plain looking white vase. It would be hard to blame you, if you passed it by with only the slightest interest. When David Billings looks at the vase, it conjures stories of the Silk Road, closely-guarded secrets and conversations between Marco Polo and Kubla Khan.

The Silk Road opened relationships with Persia. When Marco Polo landed on China’s doorstep and made friends with the foreign ruler, Kubla Khan, he mentioned a beautiful turquoise glaze he had seen on his travels.

“The Persians wanted the white glaze, the pure-white glaze on porcelain that they had been making in China for five to six hundred years,” Billings said. “It was unknown outside of China. No one else made it. It was a closely-guarded secret. The Persians did not get the white glaze. Kubla Kahn did get the ingredient for the turquoise glaze. That ingredient was cobalt and that was used in the blue and white. And it is made to this day.”

That is what Billings calls context.

“It’s that context that weaves it together in sort of this great mosaic of what was going on in whatever period.

Whether it’s the Neolithic period or the Ming Dynasty or the Ching Dynasty, or when they had dynastic changes that led to huge disruptions in everything, including the arts,” he said.

When Marco Polo came home to Venice he was branded a liar and his recounting of his travels was known derisively as “the million lies.”

Billings wants you to think of the grand scheme of things when you look at his collection of Chinese art and artifacts. He wants you to think about Marco Polo and his “million lies” and the fact that you can still buy this style of blue and white plate in the mall.