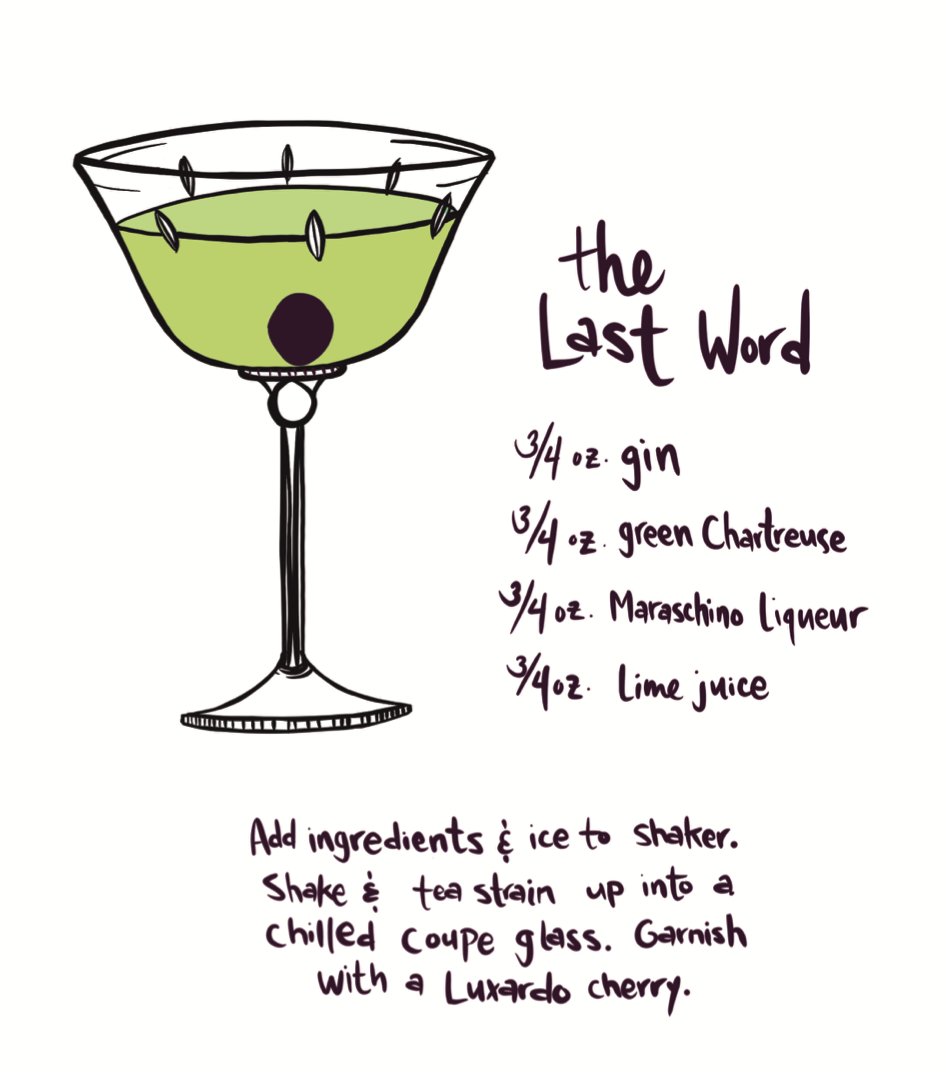 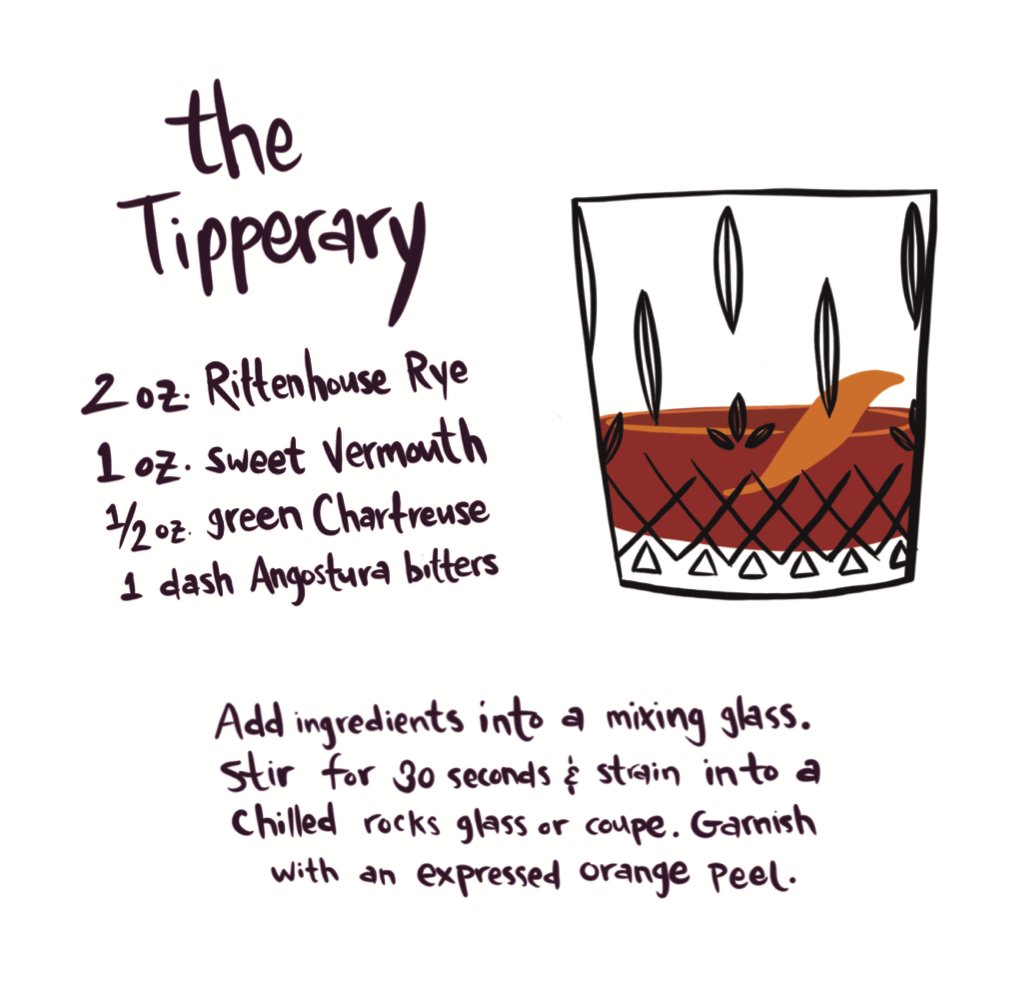 Hidden away in the French Alps, Carthusian monks have been distilling Chartreuse since 1605. It isn’t much of a surprise, since it seems monks around the world have been distilling and brewing since the invention of the hair shirt. After all, you have to be nice to yourself once in a while.

Legend has it only three of the brothers know the recipe. Each is privy to a part of it, and on their death-bed they pass down their knowledge to a new monk. It has been closely guarded for centuries and it got the monks in hot water with the French government in the late 1700s, ultimately forcing them to move to Spain for a brief period instead of divulging their recipe.

Chartreuse is made in two styles, yellow and green. Yellow Chartreuse is milder and a bit sweeter since it is distilled with honey and barrel-aged. The green version packs more punch, clocking in at 120 proof, and is used more widely in craft cocktails. Both styles are herbaceous and were first used medicinally. Claiming to contain over 130 herbs, the liqueur adds depth to a cocktail. Two of my favorite Chartreuse cocktails are the Last Word and the Tipperary. Both use green Chartreuse.

The Last Word was created by Frank Fogarty at the Detroit Athletic Club in 1915. This equal-parts, gin-based cocktail is extremely well-balanced and has been a popular cocktail since before the start of Prohibition. It is thought that Chartreuse was added in an effort to mask the taste of bathtub gin. This is a perfect summer cocktail and a great way to end a meal.

The Tipperary might just do the trick, if you prefer a spirit-forward cocktail. It is composed of Irish whiskey, sweet vermouth and green Chartreuse. The original recipe was first seen in Hugo R. Ensslin’s “Recipes for Mixed Drinks,” published in 1916. The original recipe called for equal parts Bushmills, green Chartreuse and sweet vermouth, but was modified in the 1920s. We found that the Bushmills proved to be too soft and the drink was a little on the sweet side. Instead of Irish whiskey we used Rittenhouse rye, which added some spice to the drink.